For administrative purposes, Patriot Front membership is divided into regional groups known as Networks, each with its own leader, the “Network Director” (ND). The area covered by a network may include part of a state, an entire state, or parts of multiple states (see map). In areas where there are not enough members living close enough to each other to comprise a network, members will instead belong to a “cluster,” which could become a network if enough new members are recruited in that area. PF members who are too remote from others geographically to be part of either a network or a cluster are referred to as “non-network members” (NNM). 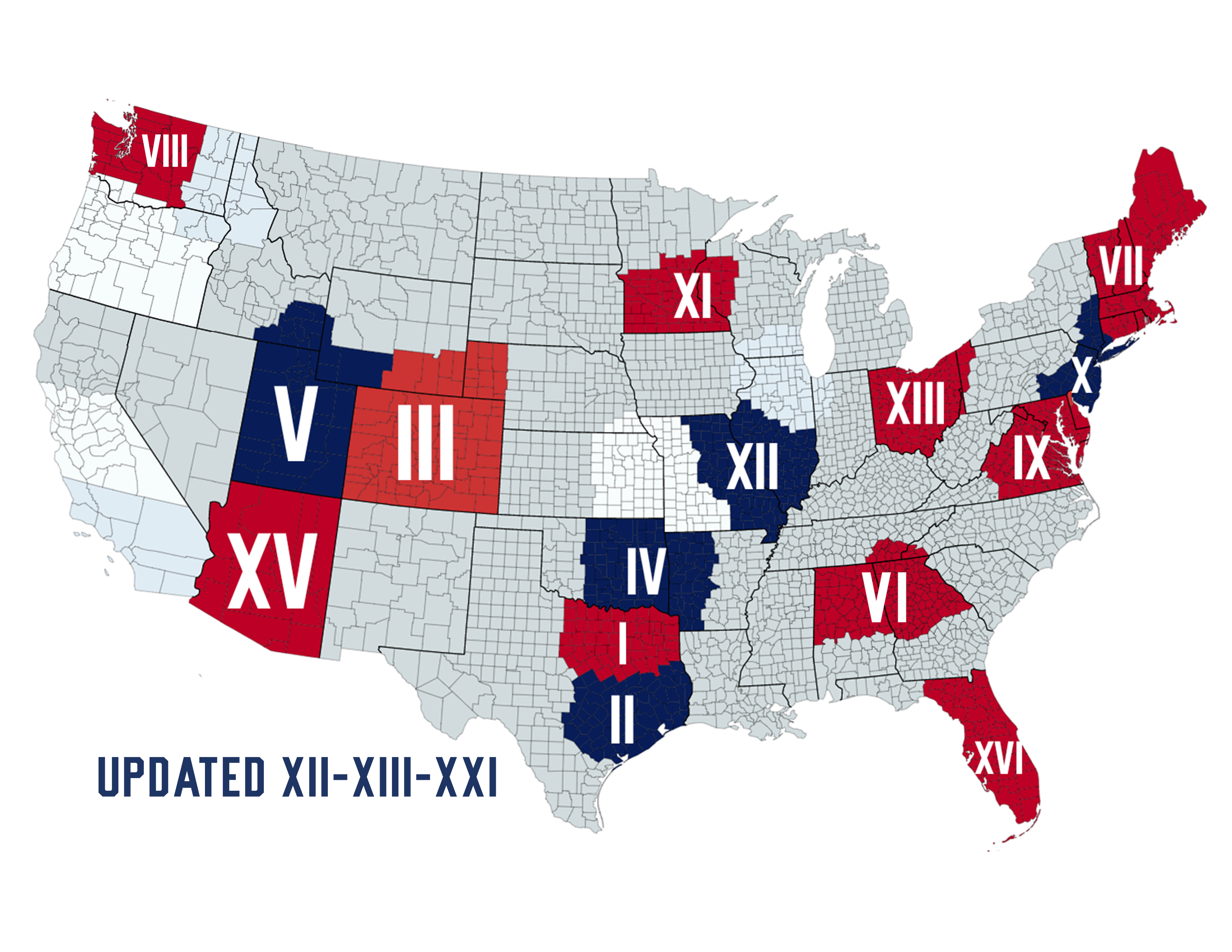 Network Directors are selected by PF’s national leader, Thomas Rousseau. After being appointed, the ND then nominates two members of his network to be the Network Scribe (NS) and Network Quartermaster (NQ), respectively. The nominees must be approved by Rousseau before being officially designated as the NS and NQ. The quartermaster is responsible for the network’s supplies and materials, while the scribe keeps track of network members’ attendance and “activism,” takes notes at network meetings, and otherwise documents network activity.

You can find the map, and many other leaked PF documents, at the Unicorn Riot website.